Learning how to play guitar takes time, hard work, and dedication. However, many guitarists are multi-taskers and like to take their playing a step further by introducing another instrument: vocals.

Being able to play guitar and sing at the same time makes a performance much more engaging for the audience, and allows everyone to get involved. Furthermore, if you’re a working musician, it’s easier to get a gig if you can do both.

Depending on how experienced you are, playing guitar and singing at the same time may be easier for some than it is for others. What it comes down to is being able to focus less on what you’re playing on the guitar so that you can focus more on the melody of the vocals.

Regardless of what stage you’re at in the process of learning how to play guitar and sing at the same time, it’ll come with challenges. For this reason, I’ve outlined eight things you should take into consideration as you work on improving your ability to multitask as a guitarist.

If you’re new to wanting to learn how to play guitar and sing simultaneously, start from the first tip and work your way through. If you’re more experienced, you may have already applied a few of these tips. Therefore, focus on the ones you haven’t worked on yet.

1. Start with a simple song

Regardless of whether you’re a more advanced guitarist or not, starting with a simple song is essential. The goal here is to build up your ability to multitask, which can be much more difficult than just playing a hard song on guitar without singing over it.

Choose a song with three or four chords in total.

If you need some song suggestions, check out this list of 100+ easy guitar songs which contain links to Ultimate Guitar tabs, Guitar Pro tabs, and the official chords and tabs.

Play the guitar part of the song you’re learning over and over again without singing.

Play the whole song, then start over and play it again and again until it’s ingrained in your muscle memory.

You should be able to play the guitar part without any problems even when you’re not fully engaged with what you’re doing. For example, try playing it while you’re watching TV or while having a conversation with somebody. 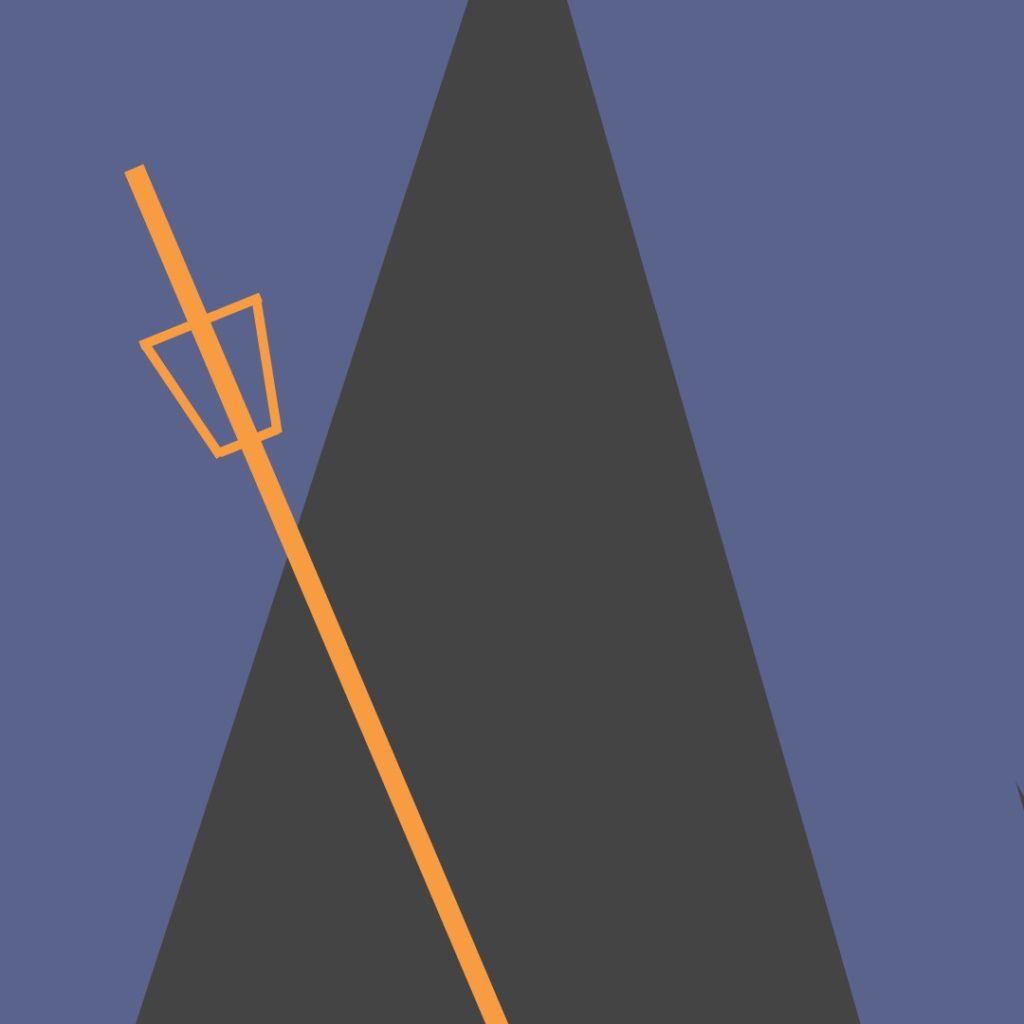 A metronome provides a constant beat that helps keep you in time with the song as you play.

Furthermore, as a beginner, once you start singing and playing guitar simultaneously, the first thing to suffer is usually your beat. Keeping a metronome handy will allow you to identify when you’re out of time so that you can quickly correct it.

Another handy trick is to tap your foot to the beat of the song as you’re playing it. With enough practice, your foot will basically act as your metronome helping to ensure that you’re always in time.

Once you’re comfortable with using a metronome, you should try counting the beat aloud while playing the song on guitar.

You won’t be following a vocal melody, but at least your brain will start to get used to saying words while simultaneously playing the song.

Try this exercise both with and without a metronome. When practicing without a metronome, ask someone else to listen and see if they can identify whether or not you’re staying in-time or have slipped out. If you don’t have anyone around to ask, simply record yourself and listen back.

5. Hum the vocal melody as you play guitar

To ease you into the process of singing the lyrics and playing the guitar part of the song, try humming the vocal melody instead.

You shouldn’t have to think much about what you’re playing on guitar at this point, so you can turn your focus to the humming aspect. You’ve likely listened to the song enough times that you’ve memorized the melody, so try going through the song from start to finish without any actual singing.

6. Make sure you’ve memorized the lyrics of the song 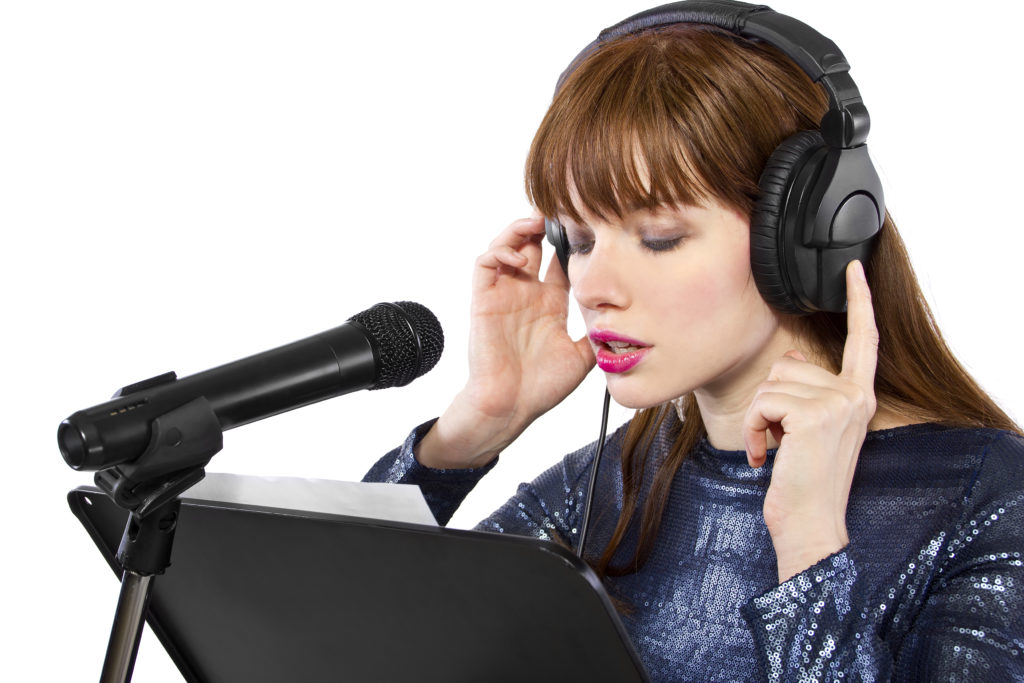 Before moving on to being able to sing the lyrics and play the guitar part of a song, ensure that you’ve memorized the lyrics.

This will become less important as you progress, but during the beginning stages, it helps greatly as you can focus more on singing the melody and keeping the beat rather than reading the lyrics off of a sheet of paper or a computer.

Sing along with the song in your car and study the lyrics so that you know each and every word!

7. Replace the humming with actual lyrics

At this stage, you should have the guitar part of the song ingrained in muscle memory, know all of the lyrics, and be able to hum the melody while playing guitar.

Therefore, all that’s left to do is to replace the humming with the actual lyrics of the song. If you are still struggling at this stage, try playing one chord of the song and sing the lyrics that go over that chord. Then move to the next chord and sing the next set of lyrics, rinse and repeat.

You’ll eventually become more comfortable and will be able to sing and play the song without pausing.

The most important step is always practice. Practice hard and practice often. After enough of it, you’ll eventually be able to play guitar and sing naturally.

As I said before, the trick is being able to build up enough muscle memory in your fingers so that you aren’t thinking about what you need to do on the guitar and you can put more focus towards singing the melody and lyrics of the song.

Being able to play guitar and sing at the same time is a great skill to have. I can personally say that ever since I started singing and accompanying myself on the guitar, I’ve been able to entertain audiences much more effectively – and it allows people to sing along. Whether you’re playing for a few friends, at an open mic, or want to start gigging around town, crowds will typically be much more responsive to a guitarist that can both sing and play.

To improve your ability to sing and play guitar at the same time, be sure to follow the eight tips above and remember the last one especially – practice often!

As a last piece of advice, I find that recording my performance and listening back to it allows me to get a better grasp of what I need to improve on. So give that a shot and good luck!

Developing your ear will also go a long way in improving your ability to play guitar and sing simultaneously. With auditory skills, you’ll be able to sing in tune and understand the way that your vocals and guitar work together, to give the performance of a lifetime! 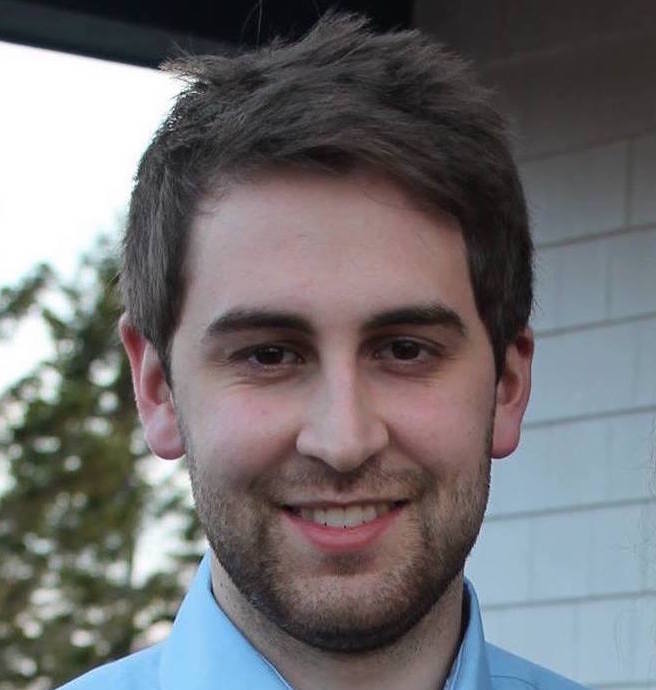 Cody is the founder of Musician Tuts, a free tutorial hub for musicians. He has over 10 years experience playing guitar, drums, bass and audio engineering. He spends his days blogging, listening to Spotify, and playing music.

The post 8 Tips for Playing Guitar and Singing at the Same Time appeared first on Musical U.