Once a musician, always a musician. However, things can get gnarly when you pick up an instrument you haven’t played in a long time. You’ll need to re-learn the components, relevant skill sets, tunings, fingerings… hurdles aplenty.

What happens when an opera singer revisits the violin after a 20-year hiatus?

Violin as a Second Language

I was recently offered the opportunity to play second violin in a very cool rock symphony orchestra. Considering that I’m primarily a classical singer and hadn’t played violin in over twenty years, I knew that I would have to work very hard at it, but felt that I could do it if I set my mind to it.

My friends laughed. My boyfriend laughed. My family laughed. “But… you’re an opera singer,” they all said to me. “You don’t play the violin.”

I reminded everyone that years ago I played violin in my middle and high school orchestras.

Their faces fell from an amused smile to a concerned gaze.

“It’s the second violin part of a rock orchestra,” I reassured them. “How hard can it be?”

As it turns out, the second violin part of a rock orchestra can be very hard.

The key signatures were full of sometimes five and six accidentals to accommodate singers (karma!), the sophisticated syncopated rhythms were as complex as any I’d ever had to learn and numerous triplet arpeggios and flourishes were just some of the endless technical challenges.

For a moment it seemed that everyone was right. Yet, I already had a built-in set of musical skills and experiences that I learned as a student and professional singer and from childhood piano lessons (not to mention those years in school orchestra) on which to draw to rise to the task of learning a second instrumental language.

Memories of Muscles Past

When I picked up the violin for the first time again in over twenty years, a few of the skills that I had learned as a child, such as fingerings and how to hold a bow, immediately came back to me (vibrato, on the other hand, was an entirely new concept). There’s definitely something to be said for starting children early on an instrument such as piano or violin, as the associated motor skills are largely retained by the brain and are beneficial for adults looking to pick up an old instrument or learn a new one. This adds to the very strong case for the importance of music education in schools.

I discovered quite quickly, however, that starting over on the violin was a stark reminder of my age. My fingers did not respond to playing as they did when I was young and were often swollen and stiff. They also needed to be strengthened to avoid hyperextension.

I found that my brain was sluggish as well – it no longer had the sponge-like absorbency it did in my youth nor did it retain the violin parts as efficiently as it would if I were learning new vocal tunes with ready-made synapses. This made for a constant source of frustration which required time, patience, self-discipline, and some wine to overcome.

It’s true that we singers can get a little lazy about paying attention to key signatures because we can “get away” with just knowing the melody and intervals. Not so with the violin. I’d had plenty of formal music theory education in my life, as I studied at a music conservatory for several years. This music theory training came in particularly handy when trying to read key signatures with four or more accidentals and having to understand in a physical way where the intervals are in a scale and on my instrument, not just in my head.

Another skill applicable to the violin that I had developed as a singer (and had focused on more recently as a jazz singer) were aural skills. There are no frets on a violin, and when you have to learn to coordinate finger positions with pitches on an instrument where there’s no indication of where to put your fingers to achieve the correct pitch, this skill was useful. Having someone (or yourself) play the pitches on a keyboard was also very helpful.

As I mentioned, the rhythms of the parts were remarkably advanced. Had I not had rhythmic training throughout my career and musical education, I would not have been able to learn the parts because assimilating the rhythm was probably the most difficult part of the process. The essential – yet often overlooked – skills of being able to keep a pulse in your innermost musical being and to compute complex rhythms are a necessity for all musicians.

I’m accustomed to a certain set of pre-performance singing rituals to maintain the health of my voice. These include avoiding talking, using steam, and eating a certain diet. I had no idea what these rituals were for string players (slamming my left hand in a drawer on the day of the first performance was likely not one of them). Was I supposed to steam my hands? Knowing how to care for my body to play a new instrument was an unexpected requirement.

More importantly, I also had to learn to take care of an instrument that was an appendage, which was a new concept to me. Getting to know a good luthier and knowledgeable people at a local music store to help me care for my external instrument was important. For example, they taught me the difference between different types of strings, which rosin to use, and how to keep my violin clean. A new bow, strings, and bridge made a huge difference in my sound. 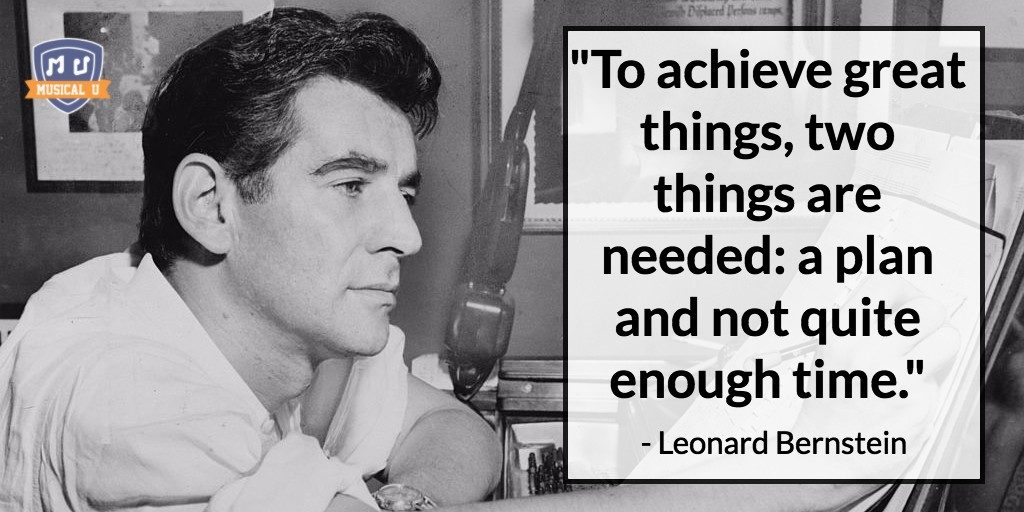 Did I mention that I only had six months to prepare the symphony parts? Due to time limits, practice techniques became very important. I practiced. A lot. Sometimes up to four hours a day for months on end.

Yet, on some days my muscles just didn’t respond or the dizzying page of black dots was a blur. I gave myself permission to have good and bad practice days and to not panic when I hit the plateaus one commonly reaches when learning to play a new instrument. I knew they were temporary.

The Rewards of Proper Practice

The time I spent practicing, however, was effective, because earlier in my life I had learned very good practice techniques under the guidance of a skilled teacher who was very helpful in teaching me to practice in such a way that my muscles retained what I was learning, which would be my saving grace once I reached the first performance. There’s no substitute for a knowledgeable teacher.

These practice techniques were very tedious and took a lot of time, but they were absolutely essential. There are simply no shortcuts in learning to play a second instrument.

I tried in vain to apply quick techniques that I use as a singer to learning the violin and just ended up wasting time. If you’re considering learning a new instrument, you must choose to make the time in your everyday life to practice. 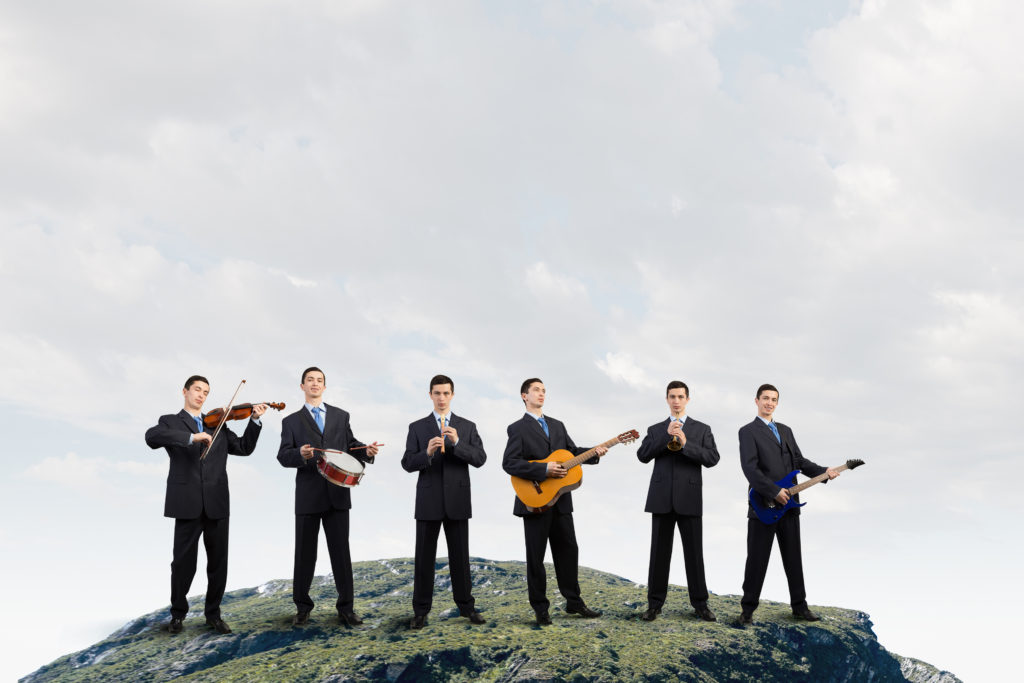 Also, having ability on a second instrument automatically gives you additional musicianship “street cred” because it’s assumed that you have more than one set of abilities.

Besides, it’s never a waste of time to flex and strengthen your musicianship muscles.

Most of all, setting a goal and working towards it is hugely rewarding in itself. Just to be able to try something new and different (even if everyone laughs) and succeed at it is deeply satisfying, even if that success is modest. Don’t give up on your second instrument. It’s worth the effort.

Overcoming finger pain, rusty muscle memory, complex rhythms, and tricky key signatures, Marisa put her mind to the challenge of learning her violin part – and succeeded, thanks to her solid aural skills, knowledge of proper practice techniques, and, of course, perseverance.

What would you achieve with a solid background in ear training? Playing by ear? Improvising complex jazz solos? Or even… picking up a whole new instrument and learning it inside-out? Whatever your long-term musical goals, claiming your transferable skills – like a trained ear and disciplined practice – will make you stronger and more effective in your journey.

The post How I Resurrected My High School Instrument appeared first on Musical U.